A Guide to COVID-19 and Your Finances: What You Need to Know

Home - AGP - A Guide to COVID-19 and Your Finances: What You Need to Know

As the novel coronavirus continues to infect people across the nation, COVID-19 is forcing businesses to shut down and causing millions of Americans to file for unemployment. In response, the U.S. federal government has introduced the CARES Act to provide financial assistance to individuals, small businesses and health care providers in an attempt to stabilize the economy. On this page,

Americans are taking necessary precautions for their health and the health of others within their communities, adapting their behaviors in an attempt to flatten the curve. Second only to health concerns are Americans’ worries over their individual finances — including job security, health care costs and retirement savings — and fear for the national economy.

The $2 trillion CARES Act has enacted policy to mitigate the crisis to a degree, but experts predict that it will be months before the economy is back on track.

The Impact of COVID-19 on the Global Economy

The immediate impact of COVID-19 has been swift and crippling to the economy.

With 41 states and Washington, D.C., having already issued shelter-in-place orders, governors of states in the Midwest and the South have dug in their heels, refusing to issue statewide orders for fear of devastating their economies.

The dilemma facing leaders is the paradox of taking measures to contain the virus as a way to sustain the economy.

If, as Dr. Anthony Fauci has urged, the federal government imposes a nationwide stay-at-home order to prevent further spread of the coronavirus, the pause will have an immediate effect on the economy. And if Dr. Fauci’s and other health experts’ advice is dismissed, we will likely see thousands more cases of COVID-19.

This will only prolong the economic fallout caused by the virus, a point Bill Gates argued in The Washington Post.

“Until the case numbers start to go down across America — which could take 10 weeks or more — no one can continue business as usual or relax the shutdown. Any confusion about this point will only extend the economic pain, raise the odds that the virus will return, and cause more deaths,” Gates wrote on March 31, 2020.

Is the United States in a Recession Caused by the Coronavirus?

On April 2, 2020, Gallup released a report based on survey responses from March 27–29, 2020, stating that 37 percent of Americans believe the United States is currently in a recession. An additional 21 percent believe the country is in a depression. The survey asked a random sample of 4,816 U.S. adults: “Right now, do you think the U.S. economy is growing, slowing down, in a recession or in an economic depression?”

The National Bureau of Economic Research defines a recession as “a significant decline in economic activity spread across the economy, lasting more than a few months, normally visible in real GDP, real income, employment, industrial production, and wholesale-retail sales.”

In spite of public opinion, interest rate cuts and the dismal state of the stock market, the White House predicts a strong economic rebound.

But in some areas of the country, leaders are reluctant to wait for an all-clear from health experts before getting people back to work and jump-starting consumer spending.

States and local governments have faced protesters fighting against the widespread shutdowns and social distancing guidelines that have forced millions of Americans out of the workplace.

Governors in most states have announced that their stay-at-home orders will expire in the last week of April 2020, but some states, against the advice of health experts, plan to reopen certain parts of their local economies sooner.

In Georgia, the governor allowed gyms, hair salons and tattoo parlors to reopen on April 24, 2020. Florida beaches have been open for restricted activity since April 17, 2020, and in South Carolina, public beaches and select retail stores reopened on April 20, 2020.

Real economy is measured by unemployment rates, real personal income, gross domestic product, known as GDP, and the effects of imports and exports.

Economists are dialing back their forecasts for GDP. Most of the world’s economies will grow less this year than they did in 2019, according to the Organisation for Economic Co-operation and Development. The scope for GDP to snap back depends greatly on governments’ ability to contain the pandemic.

S&P Global Ratings asserts that the global economy is in recession and cites “unprecedented rates of decline in economic activity and financial-asset prices, and equally fast and unprecedented policy responses to both combat and offset these declines.”

On April 1, 2020, the S&P 500 recorded its worst first day of any quarter since it launched in 1957. Some of the hardest hit sectors include those in travel and entertainment.

And crude oil stock prices, which were already on shaky ground as a result of a price war between Saudi Arabia and Russia, have also seen significant declines.

Heightened anxiety among investors has led to unprecedented market volatility and federal intervention. 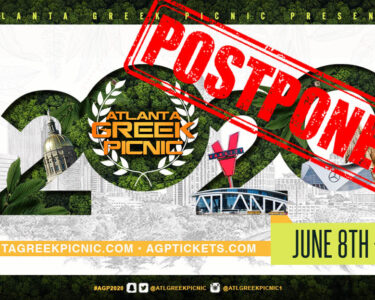 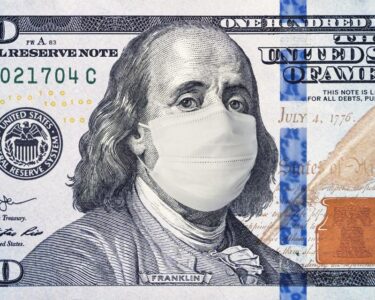 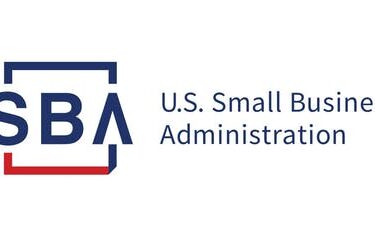